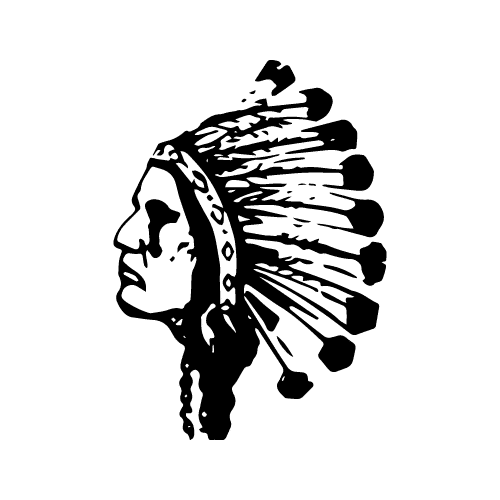 Have you wondered why you come across so many ring's being identified as being made by H.Wexel & Co when they were only in business for 6 years between 1892 - 1898. Maybe you noticed something a bit off when Wexel items are described as antique or Victorian era yet were not even close to being 100 years old? Well thanks to Google everyone who uses it to conduct a search for the Indian head or Chief head trademark will find every single one of Romega Inc's items being misidentified as made by H. Wexel & Co or Henry Wexel. Hopefully this post will clarify and change that!

The only thing in common is both makers use an Indian Chief's head mark. That's where the similarity ends though as the two companies and their marks are completely different from each other and from different centuries. Once you know what the mark for Henry Wexel actually looks like there is no mistaking the real maker. One major difference is all of Romega Inc's jewelry was made in the mid 20th century, from about 1950 to as early as the 1940s possibly but not confirmed with the last entry for them in 1969. Although their jewelry is fairly common to find (of course it's under H. Wexel's name) there is not a lot of information published on Romega Inc to date. Provided below is the information on both company's and their correct trademarks.

From Dorothy T Rainwater's, American Jewelry Manufacturer's: H. Wexel & Co was located in Attleboro, Massachusetts. They had entry listings in the Jeweler's Circular 1896 and 1904 "out of business: Other sources online note them in business from 1892 to 1898. Either way they were only in business a few short years. Actual H. Wexel jewelry is very rare and does not turn up often. There was one ring several years ago I came across being sold online but the image was not saved, however it was a gold and diamond ring. If you see an Indian head it must have the circle around it, like the mark below, in order to be an authentic Henry Wexel item. In addition their jewelry would have been higher end and not sterling and gold filled like Romega's.

Also too add its being passed around on Etsy that rare Henry Wexel's designs were copied by Uncas Manufacturing....how do people come up with this?? No H. Wexell's designs were not copied by Uncas manufacturing. All Uncas's jewelry is 20th century Art Deco to mid 20th century in design where Wexell's was Victorian gold jewelry. Let's put that fire out before everyone thinks this is a fact too. The seller in question giving this information out had no proof nor does she know where she came about this story. So there you go. Here is a link on Wexell & Company's real trademark shown below on this informative site https://www.langantiques.com/university/mark/wexel-co-h/ . 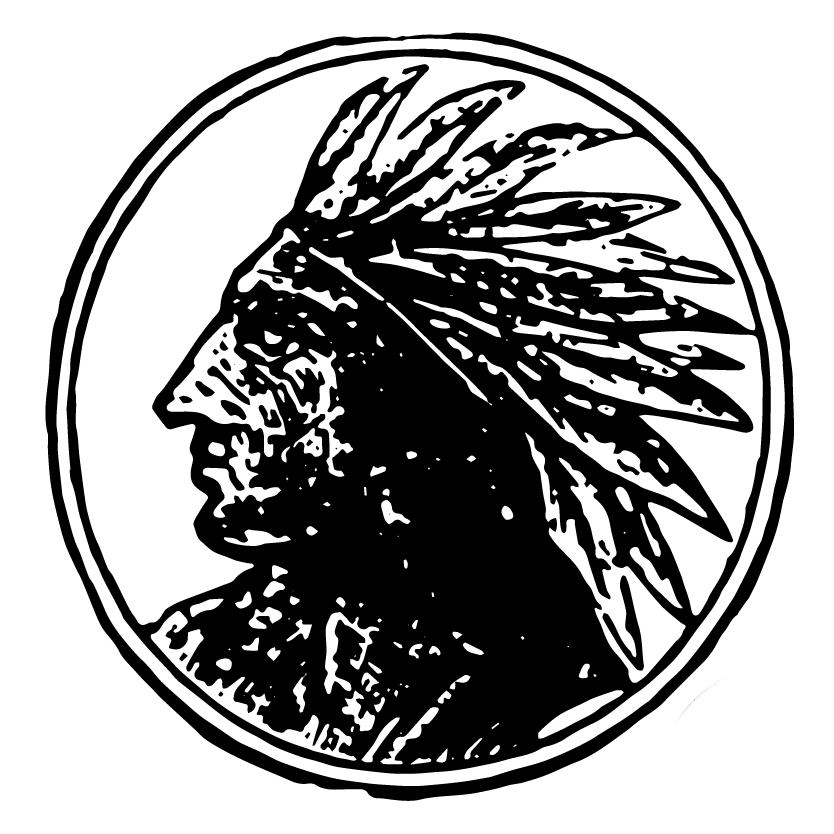 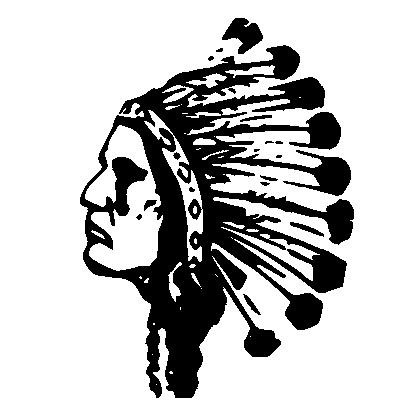 There is even less information on Romega Inc. Dorothy T Rainwater's American Jewelry Manufacturer's has only one documented listing entry in the Jeweler's Circular from "1950 to present". I don't know when Dorothy researched her information exactly but it appears to be approx the 1970s. In additional to Rainwater's book there were 3 entries for US. Federal Patents with the last being 1969. It can be estimated they were in business until the 1970's. All the jewelry from Romega is commercial base level quality, sterling silver and costume. They are most popular for their pierced sterling silver wide wedding bands, sterling with glass stone Art Deco style rings and gold filled jewelry. If you see items being sold as a "rare Henry Wexel" or "the design is copied from Wexel" what you have is a mid 20th century manufactured item that has no connection to to either the Wexel company or their designs. There are several examples shown below that are glass, crystal, rolled gold plated jewelry and pierced sterling bands. Now you will be aware of what your really purchasing and that it is neither rare or antique. Here is a link to Romega's trademark information https://www.langantiques.com/university/mark/romega-inc/. 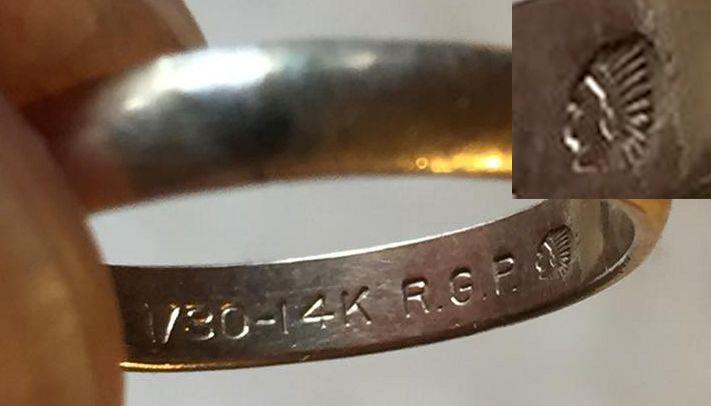 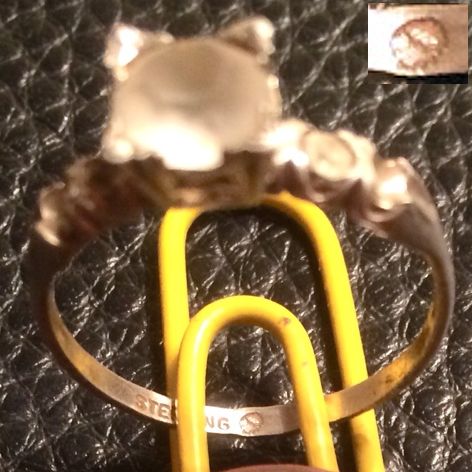 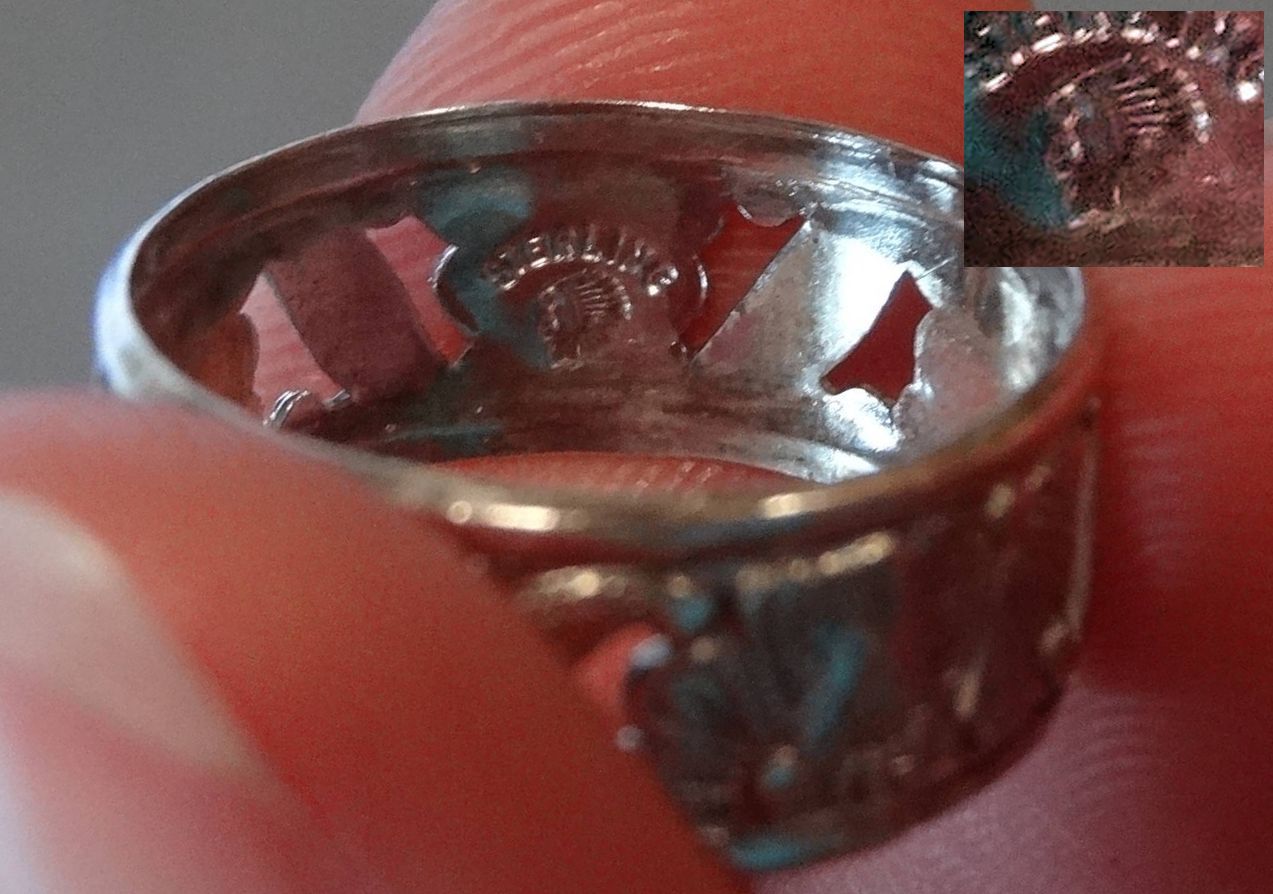 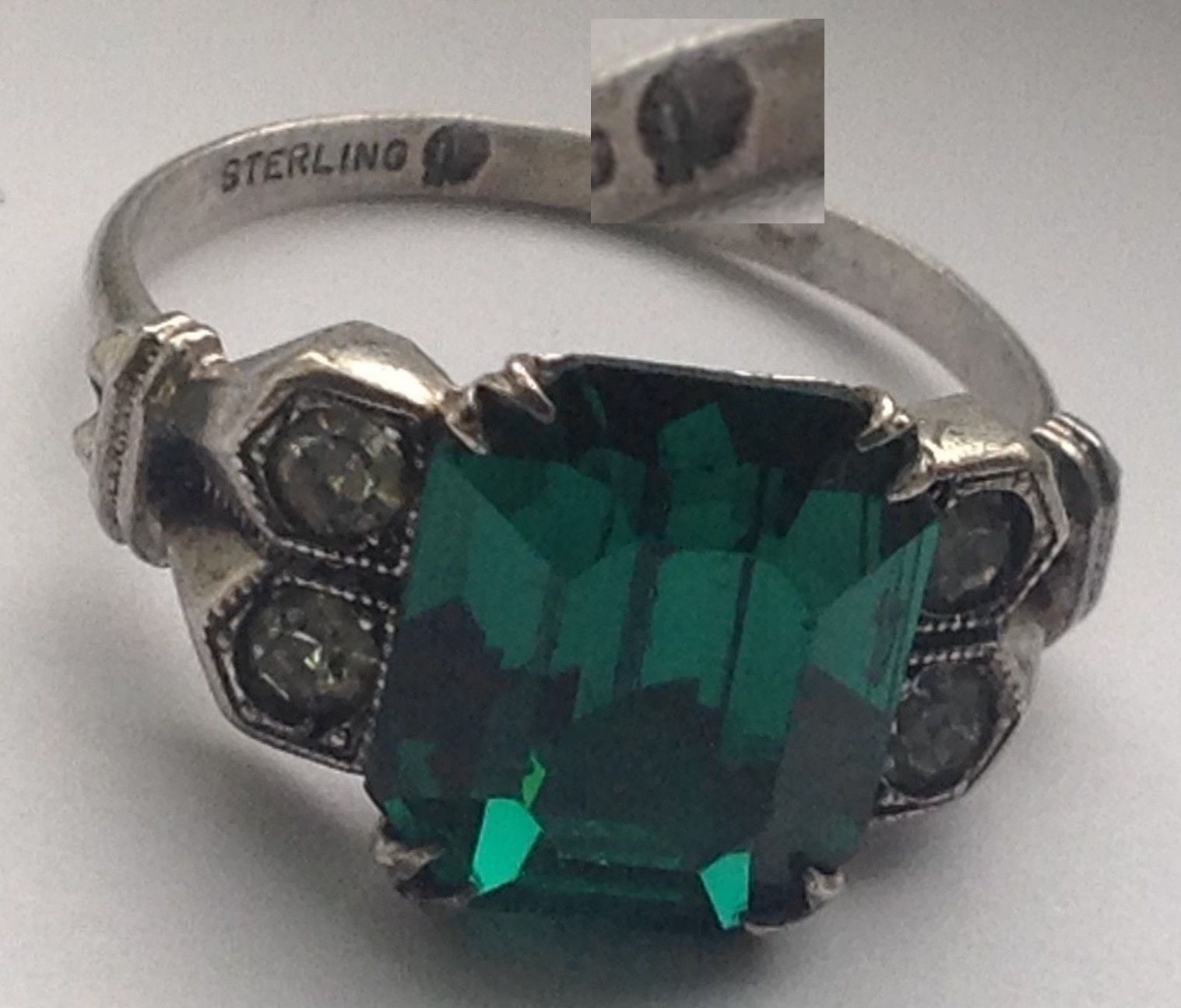