Props shopper Albert Valdez selected 5 Victorian style signet rings from us to accessorize post Civil War attire for the highly anticipated Quentin Tarantino Western film. Filmed in stunning 70mm Panavision in Denver Colorado by Director/writer Quentin Tarantino set in post-Civil War Wyoming. The SR0049 an antique stye Fleur de Lis signet ring was selected for actorTim Roth (Oswaldo Nobray - Little Man) to accessorize his late 1800's outfit throughout the movie. Oswaldo is a British traveling executioner/hangman who is staying at Minnie's Haberdashery. A glimpse of Oswaldo wearing our signet ring can be caught as a flash on his ring finger in the screen capture courtesy of Weinstein Company. 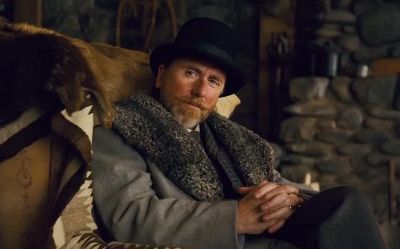 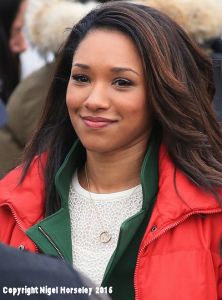 Barry Allen wakes up 9 months after he was struck by lightning and discovers that the bolt gave him the power of super speed. With his new team and powers, Barry becomes "The Flash" and fights crime in Central City. The new CW series will debut our WB1004 antique style patterned band in the Christmas episode airing in December. Flash (Grant Gustin) will present our ring to Iris (Candice Patten) as a Christmas gift, seen here. The band is a duplicate of her deceased mothers lost one and she will be wearing it on a chain throughout the season.

Filmed in Montreal Quebec is the zombie horror film Le Scaphandrier produced by Daniel Morin. Scheduled to premier Febuary 20th, 2015. The movie tells the story of a ship found drifting with its crew massacred on the coast of the Gaspé 100 years ago...An ambitious journalist, helped a young museum professional archivist, discovers that a collector of stolen maritime objects may be linked to this terrible story. Then begins a race against time to find out who is this mysterious diver decimating everything in its path to achieve its goals and recover valuable items looted the wreck of the "Princess of the North", where he found death, 100 years ago ... Among this collection of stolen objects was a Victorian era silver cuff bracelet which was noticed missing. The cuff bracelet B0034, purchased by property dresser Sylvie Desmarais, is shown in the closing scene being washed upon a beach. 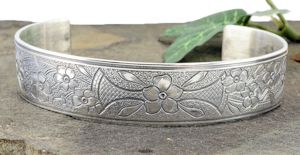 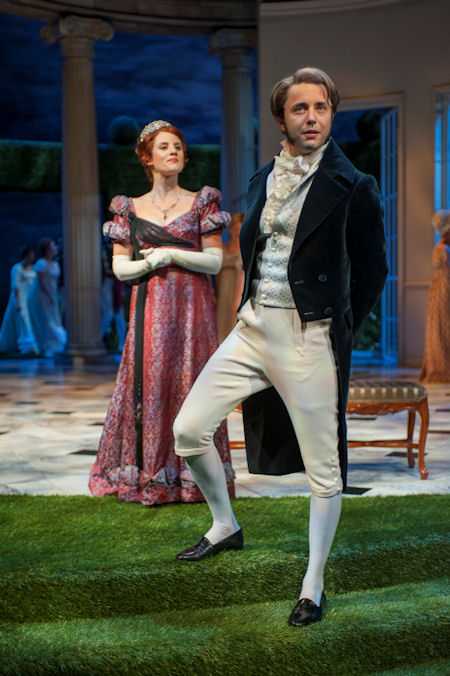 The Guthrie Theater, founded in 1963, is an American center for theater performance, production, education and professional training. In celebration of the 200th anniversary of Pride and Prejudice, the Guthrie presented a stage adaptation of one of the most beloved novels of all time. The story of the five Bennet daughters who are in need of suitable husbands. The arrival of the wealthy Mr. Bingley and his best friend Mr. Darcy (played by Vincent Kartheiser, best known for his role as Pete Campbell on AMC’s “Mad Men”) stirs romantic thoughts among the sisters and the matrimonial matchmaking begins. In this production 2 of our Art Deco style costume necklaces were used by costume designer Mathew J. LeFebvreto to complete the early 1800's costumes. Photo by Michael Brosilow. 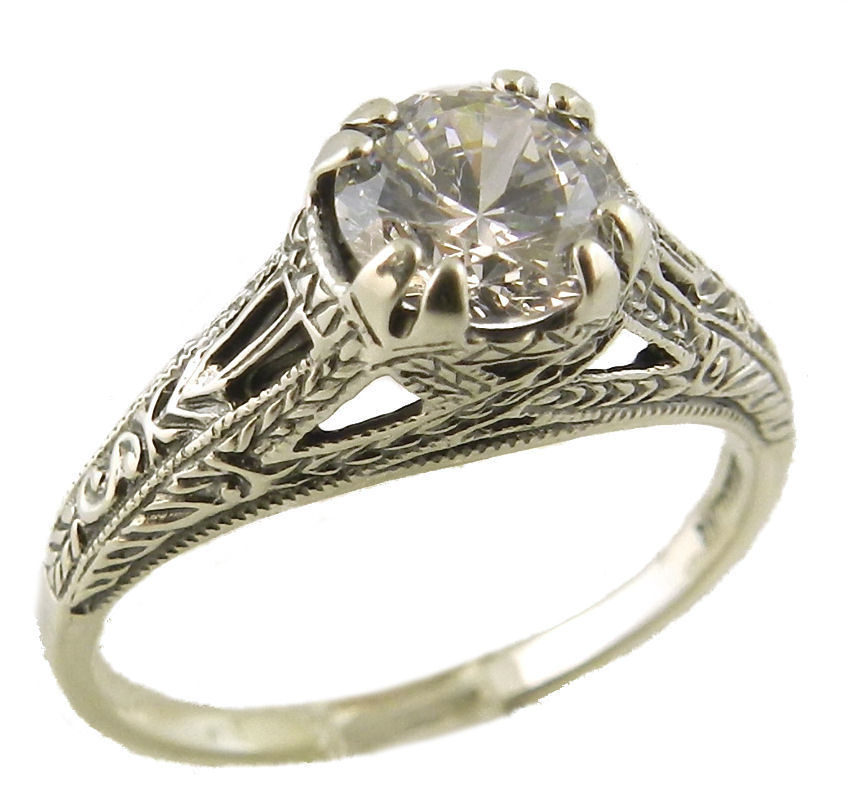 Season 6 episodes were filmed at USA network's studios in Vancouver British Columbia in 2011. Tiara Motem from the props department purchased 5 rings from us that have been been used in several season 6 episodes and featured as an important part leading up to the season finale, hinting Shawn's & Juliet's possible season 7 engagement. This 'antique' ring reportedly belonged to the grandmother of Shawn Spencer. Although Shawn has proposing in mind to his girlfriend in the future, Detective Juliet O’Hara, he’s keeps the ring around “just in case” the perfect occasion arises. Reportedly the selected ring for Shawn's grandmother to debut in season 7 is our FR-701 which is an embossed filigree reproduction ring with a trellis design shown above.

In Oct. 2010 the prestigious Alley Theatre, which is an architectural landmark in Houston Texas, presented the production of Peter Pan. The Alley Acting Company in conjunction with artistic director Gregory Boyd premiered a darker adaption of Peter Pan, The Boy Who Would Not Grow Up. In this play our Victorian costume necklace was selected by costume assistant Kim Cook to adorn Mrs. Darlings gold Edwardian gown portrayed by Katrina Lenk

Season 8 episodes were filmed in New York at Silvercup Studios in 2010. Jeff Butcher from the props department purchased 5 rings from us that will be seen in season 8. We don't currently know which episodes they will be in or who wore them yet so be on the lookout, we'd love to learn the details.

Be on the lookout for an Art Deco style sterling cubic zirconia and diamond ring being worn on the ring finger of Kate Winslet in HBO's mini series that aired April 2011. Kate won a Golden Globe for portraying divorced single mom Mildred in the remake of 1945 movie Mildred Pierce. Sandy Hamilton, property master for the film selected this ring from us to be worn by Kate Winslet as Mildred Pierce's engagement ring which will be seen throughout the show.

The costume department of Fangbanger Productions who produces the popular HBO series True Blood purchased our 14k white gold kidney ear wires for the wardrobe designer to create earrings which the cast members will wear in season 3 episodes.

"Choose the size and color of your tassels, available at M & J Trimming (800-965-8746). Use needle-nose pliers to open the wire loops on the earring backs (we got ours at jansjewells.com) and insert the top loops of the tassels inside. Pinch the wire closed around the tassels."

Inc Records inquires if jansjewells.com would be interested in helping to sponsor Vanessa Carlton's 'Heroes & Thieves' tour by providing a cameo necklace for Vanessa to wear on tour and in promotional appearances. We also supplied the cameo necklaces (sold here) that were given as gifts to press guests at Vanessa's private listening party in her Nolita loft on Aug. 2, 2007 and her private concert for Universal Motown Records.

Uma Thurman wears a Victorian style Bohemain garnet necklace. Property master for the feature film 'The Life Before Her Eyes' contacted us regarding having a necklace custom designed based on our Georgian & Victorian Bohemian garnet jewelry line. Their art department submitted a design that Uma Thurman wore which we brought to life with the help & co-operation of the manufacturer. The necklace is a major prop in the movie and is worn in many scenes.

AS SEEN IN FEATURE FILM

THE LIFE BEFORE HER EYES on Uma Thurman"